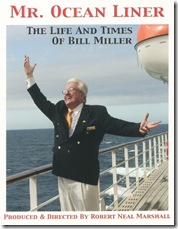 This past Thursday morning my wife Carol and I arose earlier than normal (5:00 AM). We jumped into the car and hurried to beat the Philly rush hour traffic as we were bound for South Jersey. Shortly after arriving at our good friends (Al and Chris) home we joined them for the completion of our morning drive.

Our destination, the Queen Mary 2! This was not a sightseeing trip or even a cruise across the North Atlantic. This was a once in a lifetime screening of a premier documentary film. It was to be shown in the Illuminations Planetarium on board the finest of the modern day luxury liners. 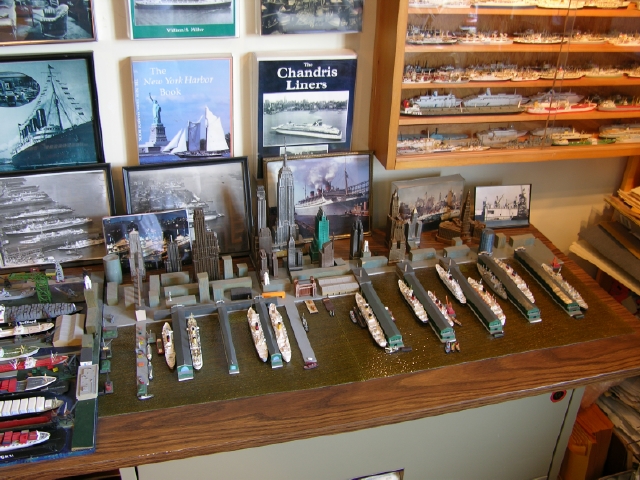 The Life and Times of Bill Miller, is a one-hour documentary about the quintessential authority on Ocean Liners past and present. He has authored over 70 books and is working on 12 more right now!
Bill is one of the most dynamic, interesting, amusing and energetic speakers I have ever known. We became friends not because of his interest in the great ships but because of one of his other passions, replica buildings. Bill is a long time customer of mine and an avid lover of depression era New York skyscrapers. His passion for replicas is not in their intrinsic value, or their rarity, but in their art and their ability to bring pleasure. What a refreshing attitude towards a hobby that sometimes is more about conquest 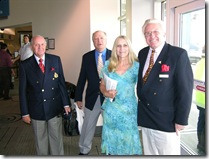 I highly recommend this video for anyone interested in the Great Ships, classic New York footage, and most importantly how the American Dream has worked for Mr. Bill (Ocean Liner) Miller. Robert Neal Marshall did a masterful job of creating, producing and directing this gem. Peter Ising wrote a wonderful original musical score in a 1930’s style.

Bill, Great Job, I am proud to call you my friend! 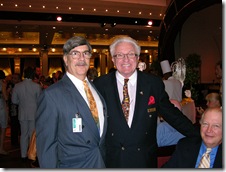 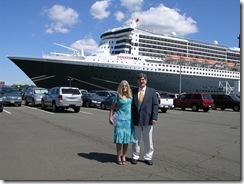 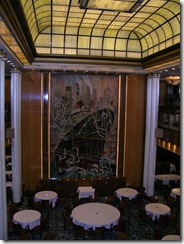 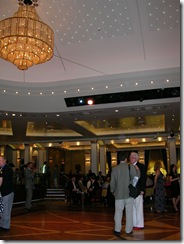 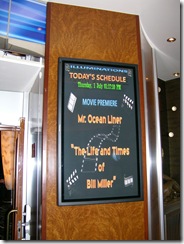 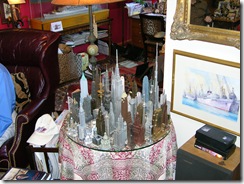 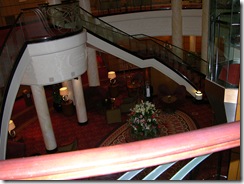 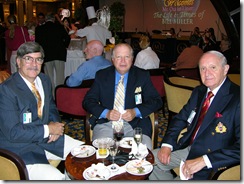 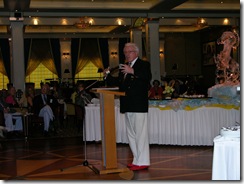 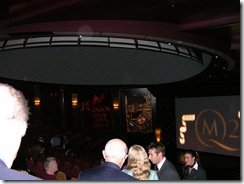 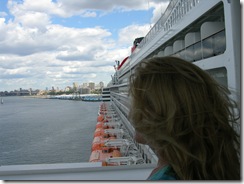 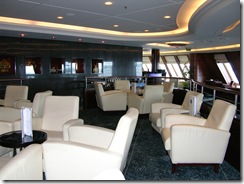 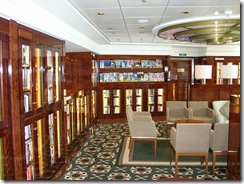 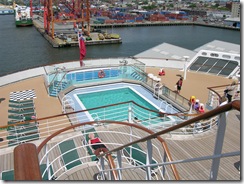 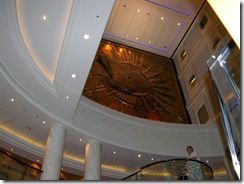 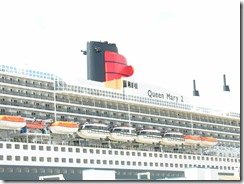 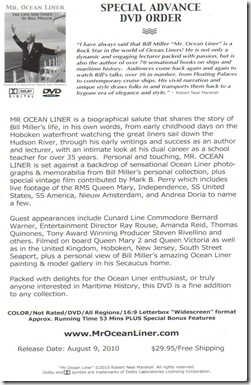